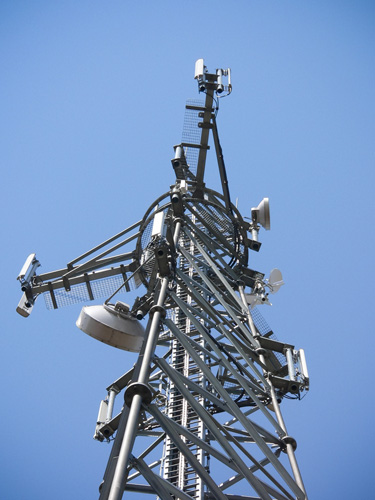 WHAT’S IN A NAME?

Broadband services, delivered wirelessly, have been around for a number of years and are referred to by a variety of names. However, it is not until very recently, following the extraordinary growth of the internet and its role in business, that this wireless technology has grown in importance.

Whilst cities and urban locations have enjoyed increasing bandwidth speeds, the limitations of a wired broadband service in more rural areas has restricted companies from the benefits of the digital economy. ADSL download speeds of less than 1Mb, running over BT’s copper network, are not unusual. The roll-out of BT’s FTTC (fibre to the roadside cabinet) programme is painfully slow. So, unless companies are prepared to invest very significant sums to install and run a dedicated fibre-optic ethernet service, fast internet access and all it can offer is beyond the budget of many smaller organisations and still remains a dream.

THERE IS A SOLUTION

A proven alternative technology, immediately available and at an affordable price, Fibre WiMAX opens up the world of high speed internet access to small businesses and organisations. WiMAX has been specifically designed for high-speed networking and is capable of providing speeds of 1Gb and more. But, like radio reception, performance reduces over distance and also as it passes through solid structures, such as walls. However, the more powerful the transmitting equipment, the greater is the effectiveness of this radio microwave broadband service. 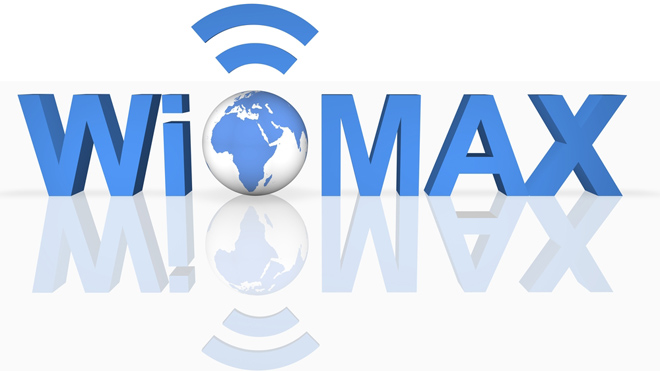 WHAT IS FIBRE WiMAX ?

Fixed wireless broadband is the operation of a wireless system using directional antennae to connect two fixed locations with a radio link or a laser bridge. The link then enables data to be transferred at high speed, using microwave technology. This means that a company’s local area network can be connected to the internet, with a router, in exactly the same way as a copper or fibre cable connects a building to the internet.

Currently, there are two primary consumer technology types: WiFi (IEEE 802.11); and WiMAX (IEEE 802.16). These are based on a series of wireless broadband standards written by the Institute of Electrical and Electronics Engineers (IEEE). WiFI is used more for domestic and local area networks, whilst WiMAX is used for Hotspots and for fixed, point-to-point connections. The WiMAX point-to-point signal transmissions run over a microwave platform and do not require satellite feeds or local telephone services.

Today, the growth of the digital economy is an essential part of the Government’s strategy to speed up the country’s economic recovery. Statistics show that where companies are adopting the internet as part of their business development, not only does it provide a platform for growth, there is also the potential to increase employment. Hence, the Government are keen to encourage connection to high-speed internet access and are investing some £200 million into a voucher scheme running through until March 2016, which offers up to £3,000 towards the installation cost of high-speed internet access.

There are a number of reasons why a wireless internet service might be the right choice for your business and enable you to benefit from internet services such as cloud computing;

Too often the argument surrounding business communications is about technology, not the business outcomes. Anyone running a business doesn’t really care about the technology. New developments may be very interesting, but business owners are interested in service availability, reliability, support and price.

The misconceptions about wireless services can probably be attributed to consumer-level, personal experience. Anyone who has been frustrated by a mobile call dropout or Wi-Fi failures at home (which is everyone) might not fully appreciate claims of carrier-grade, gigabit wireless connections. But carrier grade means exactly that: it is bombproof.

Conventional wisdom used to see microwave as a useful temporary solution for difficult terrain or third world countries – providing a quick, cost-effective connection while cables are being planned and laid. 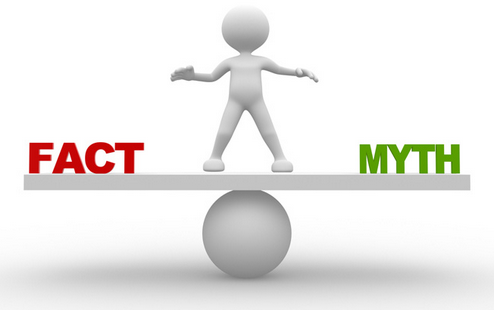 Forget microwave as “second best”. The fact is that now, many critical networks that require high-speed internet access are abandoning fibre in favour of microwave – because microwave is faster! For example, in the financial sector and looking at the world’s most vital financial corridor, Chicago to New York, the time for a round trip by the fastest available fibre network stood at 13.1 milliseconds. A microwave network achieved the same in 8 milliseconds. For High Frequency Trading (HFT) that 5.1 millisecond advantage could make or break a fortune.

You could argue that most typical business applications are not as sensitive to the odd millisecond of latency. However, the world of finance has a way of setting almost laughably high performance standards that eventually filter down, until every business wants them.

“But surely, fibre networks transmit at the speed of light. Nothing goes faster than light, does it?”

That’s also true. However microwaves too travel at the speed of light. The difference is that light in fibre is travelling through glass, while microwaves are travelling through air – and the glass fibre slows down the speed of light by 30 to 40 per cent. What’s more, a microwave link travels in a dead straight line between two points, where the typical fibre link has to take a route bound by practical installation factors such as bends trenching, rights of way and installation cost.

“What about weather conditions – aren’t they supposed to degrade microwave links?”

That’s an old story, dating back to the days of analogue transmission. Today’s packet microwave links benefit from digital error detection and clever algorithms that allow microwave to be used reliably in parts of the world with extreme weather conditions – where even buried fibre can be subject to things like earth tremors and frost damage. The greater speed, lower cost and flexibility of installing microwave instead of fixed lines also make it a simple matter to add extra redundant links for outstanding reliability.

“So why was I led to believe that wireless transmission slows down the network and adds latency?”

That’s probably because many people’s experience of wireless access has been via satellite links. These do add latency, because the signal has to travel up to a satellite and back. The typical geo-stationary satellite, as used for communications, is over 35 thousand kilometres above the equator and this creates nearly a quarter of a second delay.

So forget the old stories and look back at those figures for Chicago to New York to get a better idea of microwave’s potential – and it is still getting faster as they work on new ways to reduce the number of hops or to speed them up.

A lot has happened since the days when microwave was a “second best” – and a lot is still happening to make microwave the number one choice for business.